Sir Geoff and Cliff will discuss the campaign he has led to erect a plaque on Edinburgh’s Melville Monument that narrates the role Henry Dundas played in the legislative debate around the abolition of slavery and his belief that the statues memorialising those with racist connections should be left in place and better interpreted rather than torn down and removed.

This is the first of five different and distinctive “Cockburn Conversations” in a series called “Opening the Doors to Hidden Histories” curated specially for the Cockburn’s 30th year hosting Doors Open Days events in Edinburgh.

Tickets to these events are free, but please do consider making a donation or even better, becoming a member. We are an independent conservation charity and we need your assistance toward our continuing work of protecting and promoting the qualities of Edinburgh.

Only ONE ticket per screen, per event is required to be booked.

Sir Geoff Palmer is a prominent human rights activist and Professor Emeritus of the School of Life Sciences at Heriot-Watt University. He discovered the barley abrasion process and, in 1998, he was the first European to be awarded the American Society of Brewing Chemists Award of Distinction. In 1989, he became Scotland’s first black professor, becoming professor emeritus on his retirement in 2005. In 2007, on the Bicentenary of the abolition of the slave trade in the British Empire, he was named on a list of “100 Great Black Britons.” He was knighted in 2014 and he serves as the Honorary President of Edinburgh and Lothians Region Equality Council. For some years Sir Geoff has been at the forefront of the campaign to erect a new interpretative plaque on the Melville Monument in St Andrew Square in Edinburgh. Asked, in an interview, if he believed memorials to a country’s racist past should be removed, as many have been in the wake of the Black Lives Matter movement, Sir Geoff responded “Don’t take down statues, take down racism.”

Professor Cliff Hague is a freelance consultant, researcher, author and trainer and chairperson of the Cockburn Association. Professor Hague taught generations of Scottish and international planners and was Head of the then Department of Town and Country Planning in Edinburgh College of Art / Heriot-Watt University. Today, he is Professor Emeritus of Planning and Spatial Development at Heriot-Watt University in Edinburgh and has previously been the President of the Royal Town Planning Institute, and of the Commonwealth Association of Planners and the Chair of Built Environment Forum Scotland.

Founded in 1875, the Cockburn Association is Scotland’s oldest conservation body. Our purpose is to enhance the amenity of Edinburgh and its neighbourhood and to protect its rich architectural and landscape heritage. We are a membership organisation, open to everyone who is passionate about our city.  “Cockburn Conversations” provides a contemporary and public forum, reminiscent of the coffee houses, salons and taverns of Edinburgh in the age of Enlightenment, where we discuss and debate important contemporary civic issues that affect the city and its communities today.

Have a look on Eventbrite or our social media channels for information about the other Cockburn Conversations in this series and watch out for future events. 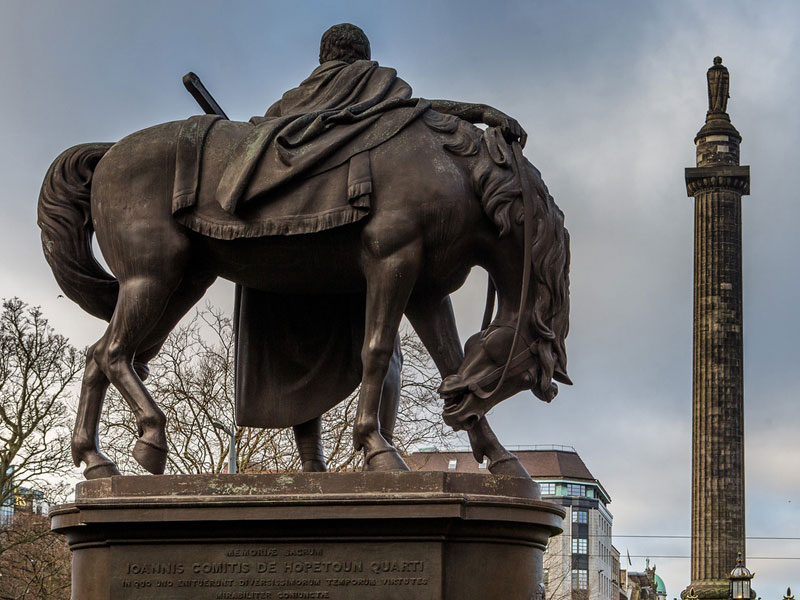